Recently we worked with a client in central NSW who had a blast chamber with a small dust collector and a very basic abrasive recovery system. They contacted us because they wanted to run more efficiently and save on consumption and labour.

Our team took on board the challenges the client was facing and supplied a partial recovery system that was to be fitted to a new blast chamber, which the customer had built himself. The system consisted of a conveyor which ran across the rear wall into a new bucket elevator with a Protoblast Abrasive Classifier. This outcome consisted of:

A great outcome for a great client. 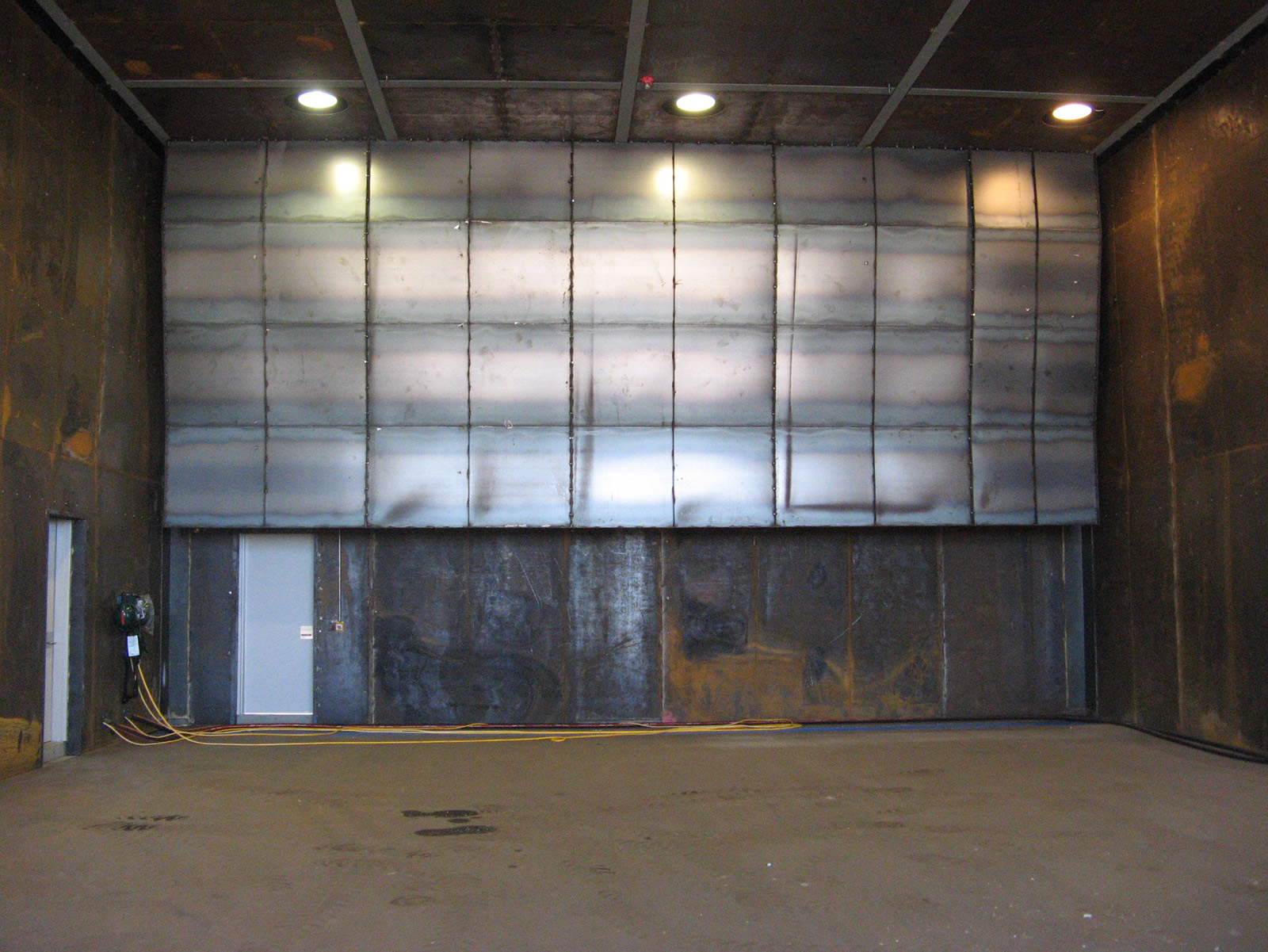 We have completed successful projects for many large organisations

Protoblast Total Blasting Solutions Give Your Business A Better ROI

Improve the ROI of your blasting operations with the Protoblast Advantage.
Find Out More